This is the last photograph I took in March 2020 before the first Covid-19 lockdown in Britain. It was mid afternoon at Cotehele and I was recovering from a nasty virus. My last virus as it happens, a welcome benefit of adhering to Covid restrictions is that @theoldmortuary we’ve been virus free for a year now despite doing public facing/touching jobs.

In colour this picture is nothing much. Reeds on a managed flood plain on a typically greige day in the Tamar Valley. What the colour picture would never have shown was the amazing sound that was produced as the wind blew through the reeds. I took the picture just to remind me of that sound. True Whispering Grasses.

Really the original picture was nothing much, just a diary note to remind me of a lovely serendipitous sound on a walk that was being done more out of a sense of necessity and desperation than for pleasure.

I tinkered about with the image altering the contrast and then converted it into black and white.

A dull photo has turned into a sound. Not perhaps the gentle sound of whispering grasses, although I can hear them when I look at this with an imagined low volume. If I switch it up to medium volume I hear the interference on a television in the eighties or nineties when the signal was lost. Up a notch again and it is the feedback on a performers mic ( when ever have I felt nostalgic about that piercing scream ) it could also be, currently, two people having different Zoom meetings with their laptops too close together. My final auditory assault from one picture is this.

Imagine sketching it in chalk on an old school blackboard.

I’m fairly certain that last suggestion was not kind. The link below is a gentle salve to give you a good earworm for Friday. The mellifluous Sandy Denny.

6 years ago I was preparing for an exhibition in Brixton, London. At the time I was working in Central London and knew that in order to encourage my work colleagues and friends to an Art Gallery over a weekend I would need to advertise the areas proximity to a wide variety of places where people could mingle , drink and socialise into the small hours of the night. Somewhere culturally significant.

By co-incidence, currently, I am helping to prepare for an exhibition. To encourage visitors to the exhibition I am advertising its safety, the fact that you can visit it alone and from the safety of your own home.

Fridays, they are not what they used to be…

* Electric Avenue. Built in 1800, the street was the first in the area to get electric street lights. The street is home to a famous multi- cultural street market and was made doubly famous by Eddie Grant, who wrote the song “Electric Avenue” in 1983 . At the time he was working as an actor at The Black Theatre in Brixton.

Fridays , not what they used to be but today I bet I have gifted you an earworm**

** An earworm, sometimes referred to as a brainworm, sticky music, stuck song syndrome, or, most commonly after earworms, Involuntary Musical Imagery (INMI), is a catchy and/or memorable piece of music or saying that continuously occupies a person’s mind even after it is no longer being played or spoken about.

Lyrics is the word for the Art Group prompt. 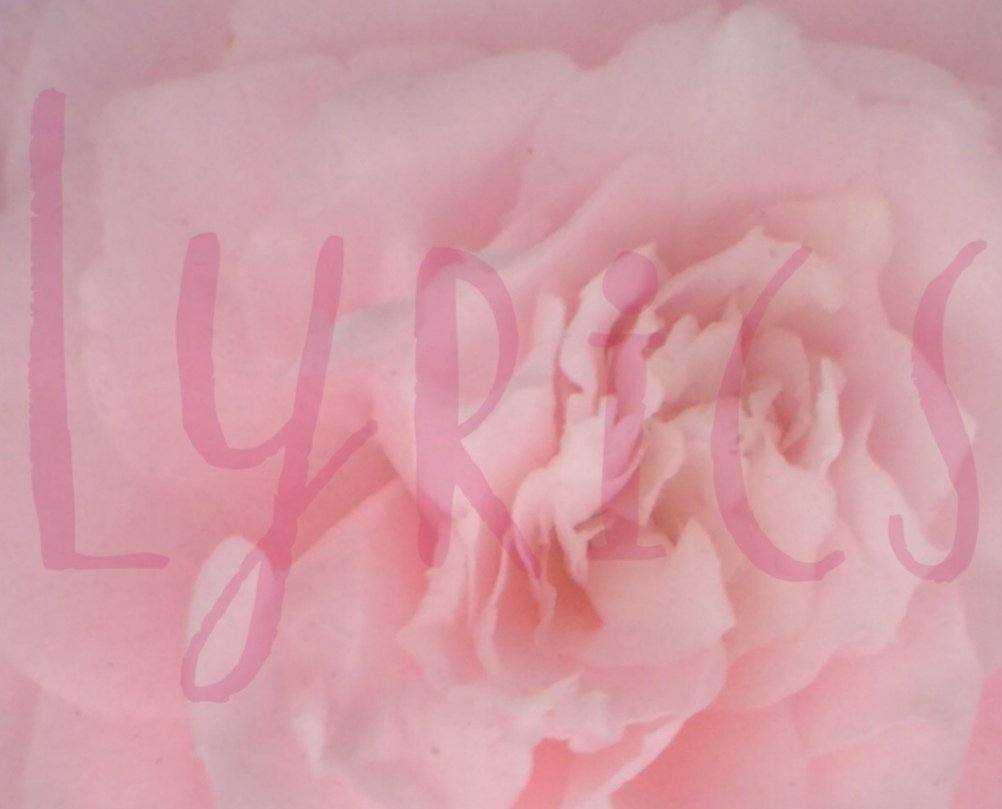 I created this image giving an almost identical value to the word and the picture.

Which is the most important?

The words or the music?

So many lyrics so little time was my first thought.

For this reason I sent myself down a rabbit hole , investigating the lyrics of one hit wonders. A genre of popular music that seems to suffer from less interesting lyrics, in my opinion. It was quite the rabbit hole and gave me an exception that proved the, self imagined, rule.

There is a curious transatlantic difference which muddied things a bit.Listed One Hit Wonders in the U.S are often from well established British bands that simply never made a prolonged success of music in the U.S. The lyrics of these One Hit Wonders are of a higher calibre.

The UK list has more solidly poor lyrics. Then a golden nugget of a One Hit Wonder landed at my fingertips.

One Hit Wonder on both sides of the Atlantic.

One Hit Wonder for the original writer.

One hit Wonder for the recording artist.

Surely in a Pandemic what the world needs is a re-release of Desiderata. 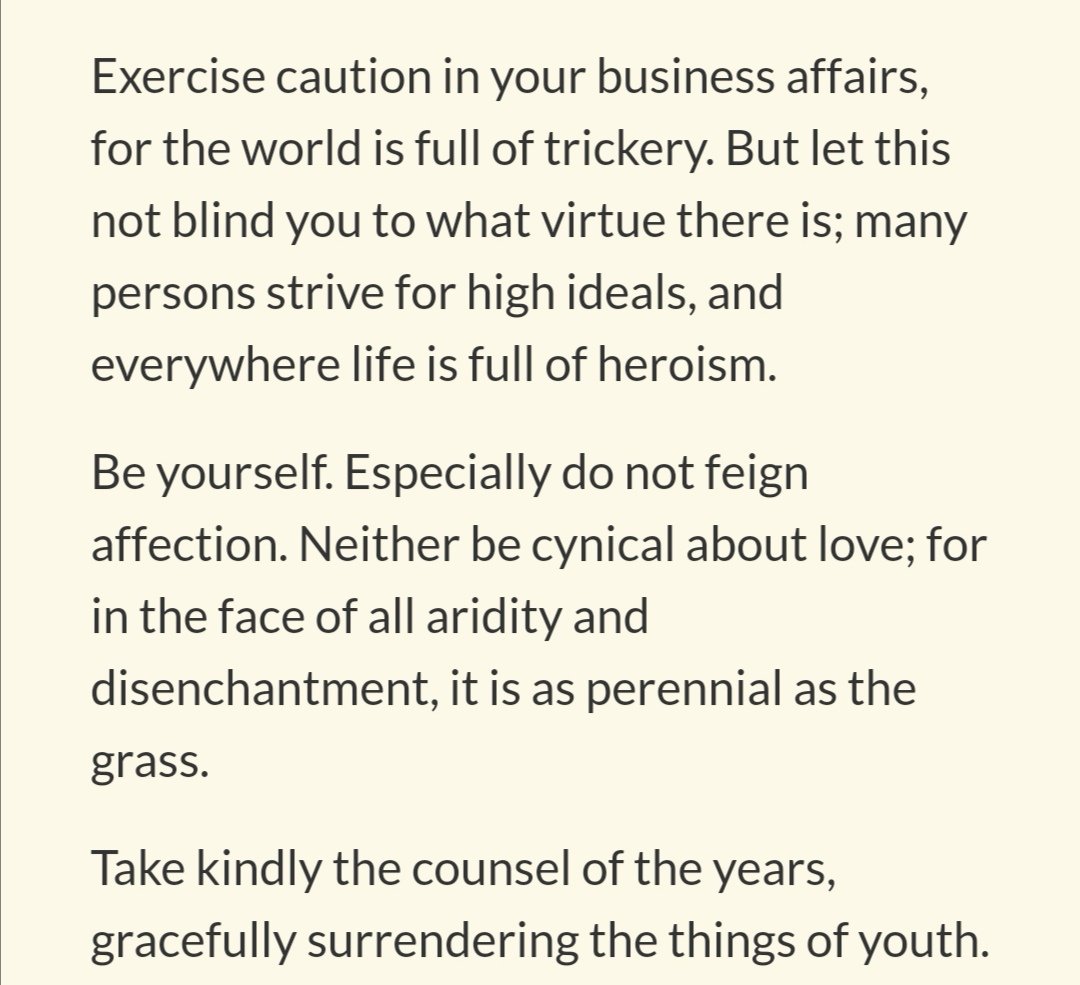 Max Ehrman was a lawyer and writer of Poetry. Desiderata was his only well known poem.

Les Crane was a spunky ex Air Force pilot who became a provocative and well respected TV presenter, quite what persuaded him to record a hippy new age recording of Max Ehrmans poem in 1971 is not making itself obvious to me. It’s more spoken word than lyric , but some of the words are sung, making it so much more lyrical.

It made him a One Hit Wonder
https://youtu.be/3bUTcy6w2Rw