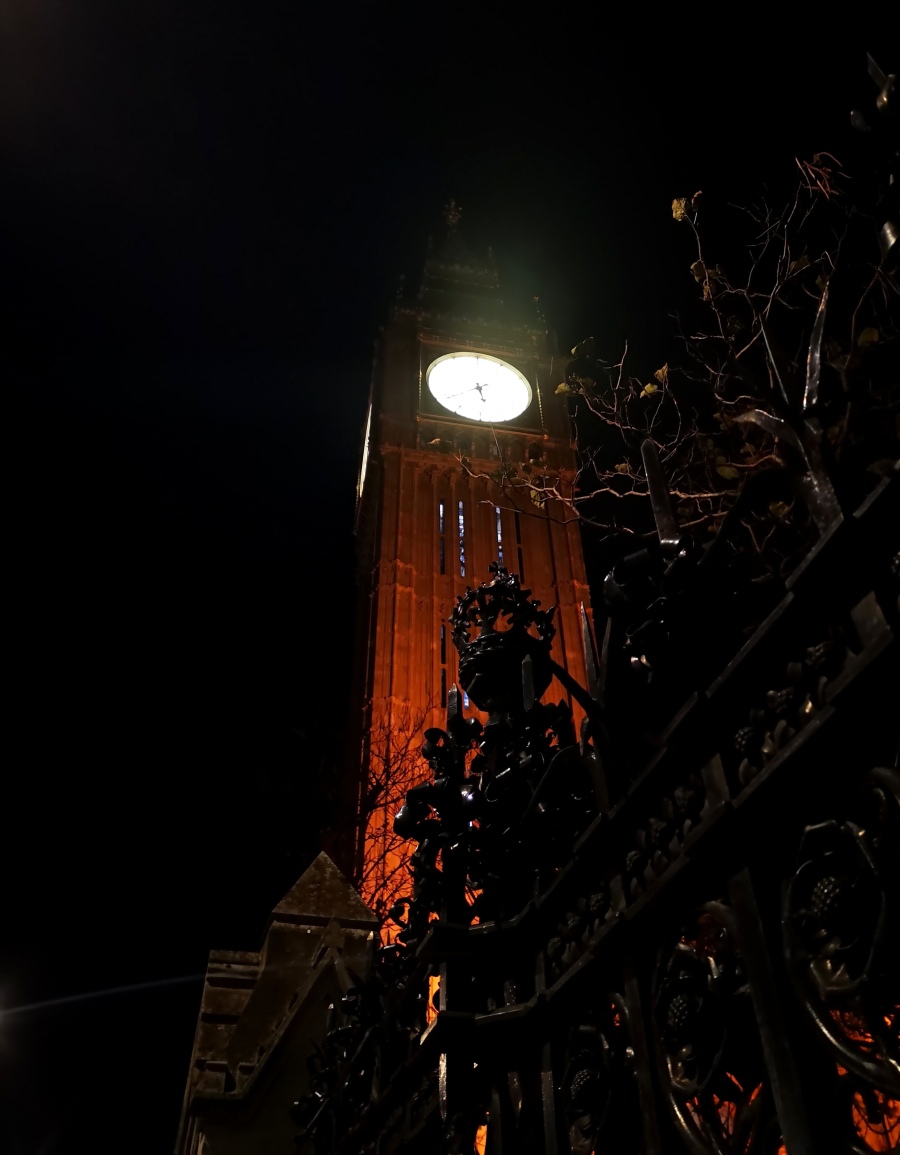 Yesterday was the first time the Great Bell, most often known as Big Ben bonged for real in 5 years. The Elizabeth Tower and the workings have been restored and strengthened to withstand time keeping for the country for many more hundreds of years.

I have always felt a thrill, when crossing Westminster Bridge, if the timing was right, to hear Big Ben striking the hour. Me and Big Ben go back a long way. Radio was the way I got my entertainment as a small person. I eagerly waited for the sound of Big Ben striking two, because that meant an hour-long radio programme was about to start. Listen with Mother was my daily fix of storytelling that I could access without pestering my busy mother. I was transfixed, often I sat waiting, cross-legged on the floor with an audience of soft toys for up to half an hour before the bongs raised my expectations to peak excitement. Whatever the weather or activity I was there waiting. Our wireless was on a low shelf and I could get close, my nose touching the scratchy fabric of the built-in loudspeaker taking in the smells of gradually warming Bakelite.

My addiction to listen with mother waned but not my sense of anticipation when I hear the bongs of Big Ben. When I was a student in London, a catastrophe occurred in the early hours of August 5th 1976. Metal fatigue had caused a scene of devastation. The chiming mechanism had fractured and pieces of flying metal had caused immense damage within the enclosed stone tower. I was fortunate enough to be on placement at nearby St Thomas Hospital. As soon as I could, I crossed Westminster Bridge to witness silence.

The damage to the mechanism and the tower was repaired in time for the Queens Silver Jubilee in 1977. I made sure to be in the crowds for the first hearing of the repaired mechanism, thank goodness I did, the Queens Jubilee was such a great event for students I barely remember much else from the day.

Me and Big Ben left London in the same year, 2017. Big Ben was silenced for 5 years for restoration and I experimented with a semi rural life in Cornwall. Serendipity brought me back to London on the very day the Great Bell bonged with all the clarity that a £100 million restoration project could create.