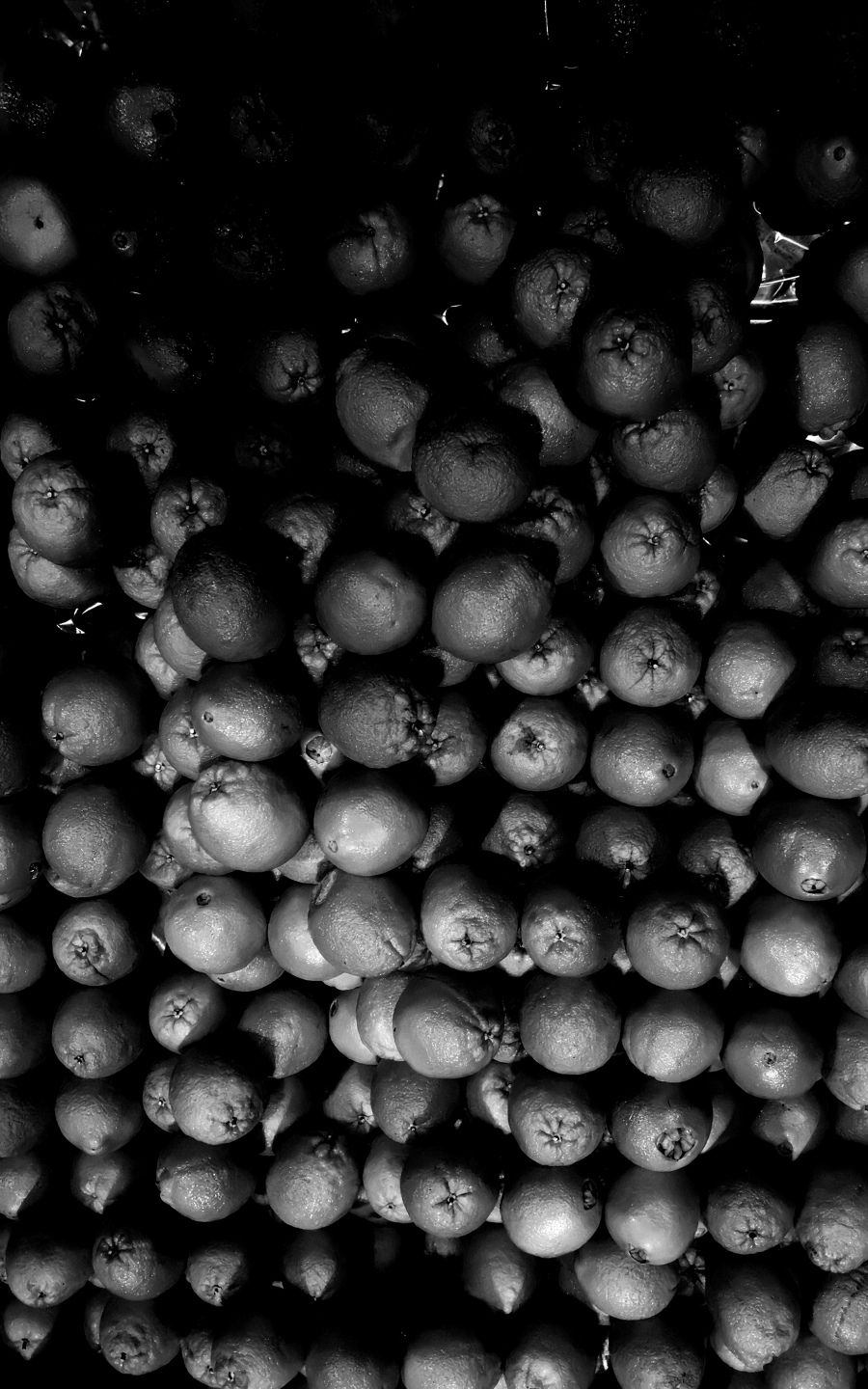 Anya Gallaccio had an installation at her recent exhibition at Tate Modern called Impermanence. A massive pile of oranges were left in the gallery . Viewers were invited to eat an orange, those not eaten would inevitably rot. It makes you think.

Tate Modern has been stimulating the artistic taste buds and making people think for twenty years.
It has become one of Britain’s most visited institutions.
When I did a Fine Art Degree as a mature student, Tate Modern became my 3D immersive text book. So much so that my nine year old daughter spun round the Turbine Hall declaring it was her favourite place in the world. There are some amazing works of art there.


I’ve pondered a lot, on this blog about Tate Modern. Some of them will appear below.