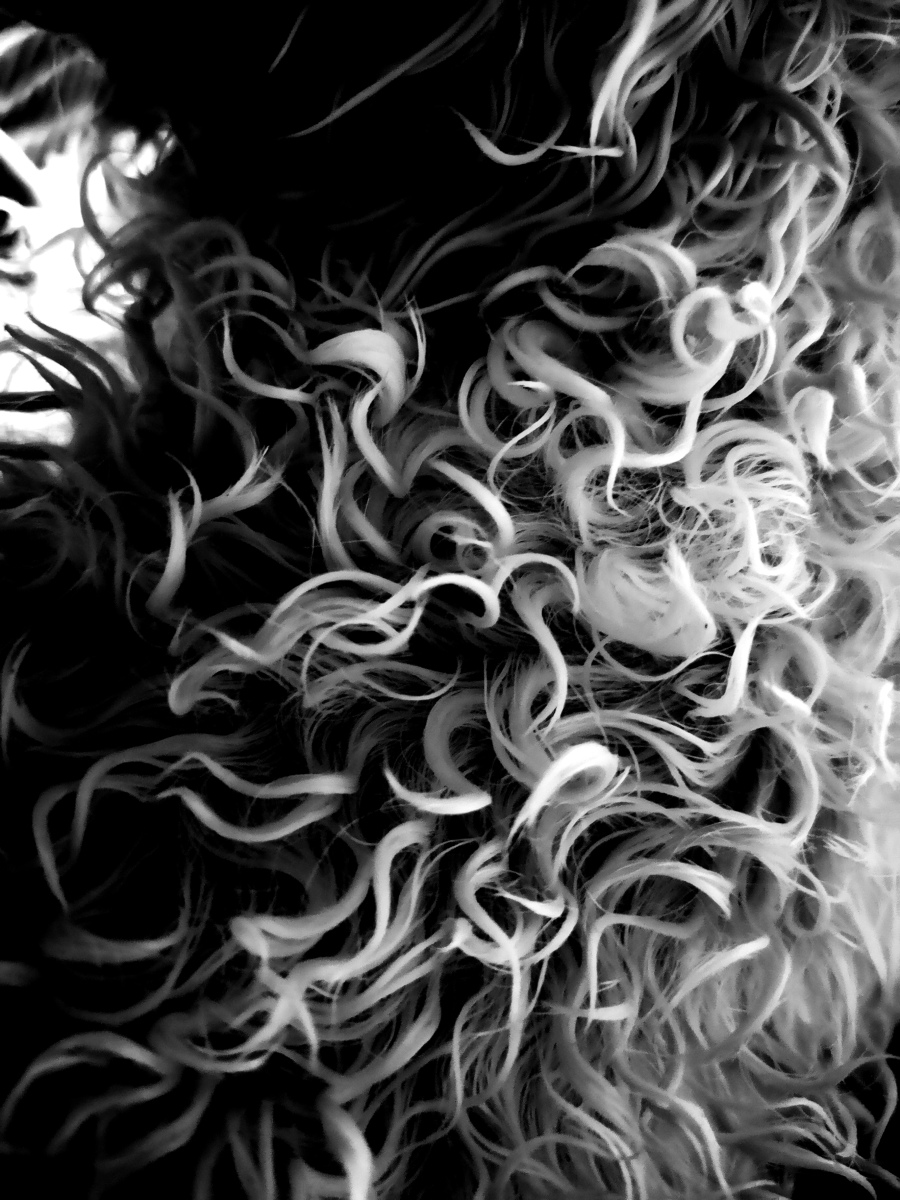 Today we need to talk about Fox.

Our dogs spent their formative years living in South London. We quickly became aware of dogs ernest desire to always roll in Fox Poo. Urban foxes are everywhere and dog owners have a sixth sense about the moment their dogs bend one shoulder down towards the earth prior to a squirm of ecstacy as they rub fox excrement over their backs and onto their faces. Once we returned to Cornwall we lost that sixth sense. Rural foxes are far more discrete and many small town or country people have never seen a live fox.

In London Foxes were a part of our everyday lives. We often woke up with one.

They used our garage roof as a relaxation area and for a memorable and stinky period our garden became their larder. If foxes have a really rich harvesting and hunting period they will store excess food in a particular place to retrieve it later. Our garden, for a while became a dead rat larder. We could smell them as soon as we walked into the garden. We disposed of the stinky carcasses into an area of rough ground that was near the foxes den, only to have the exact same bodies returned to the garden a few hours later. Apparently no self respecting Fox wants such things close to its front door!

Pandemic Pondering #319 mentions the mud festival that was yesterdays walk. Hugo and Lola had made some small attempt to clean themselves up so they were spared a bath yesterday. Today though a trip to the Rugby Club for a run about revealed how much I have lost my London Fox awareness training. First Hugo and then Lola took the dive of shame into a copious pile of Fox poo. I could hope for a moment that it was just random high spirits but as they ran excitedly back to me the joy on their faces told me all I needed to know. I bent down for a sniff but it was unnecessary really.

An afternoon bath became essential, as you can see from these photos it was not universally popular.

The rewards for me are clean curls to cuddle and a slightly damp lap.