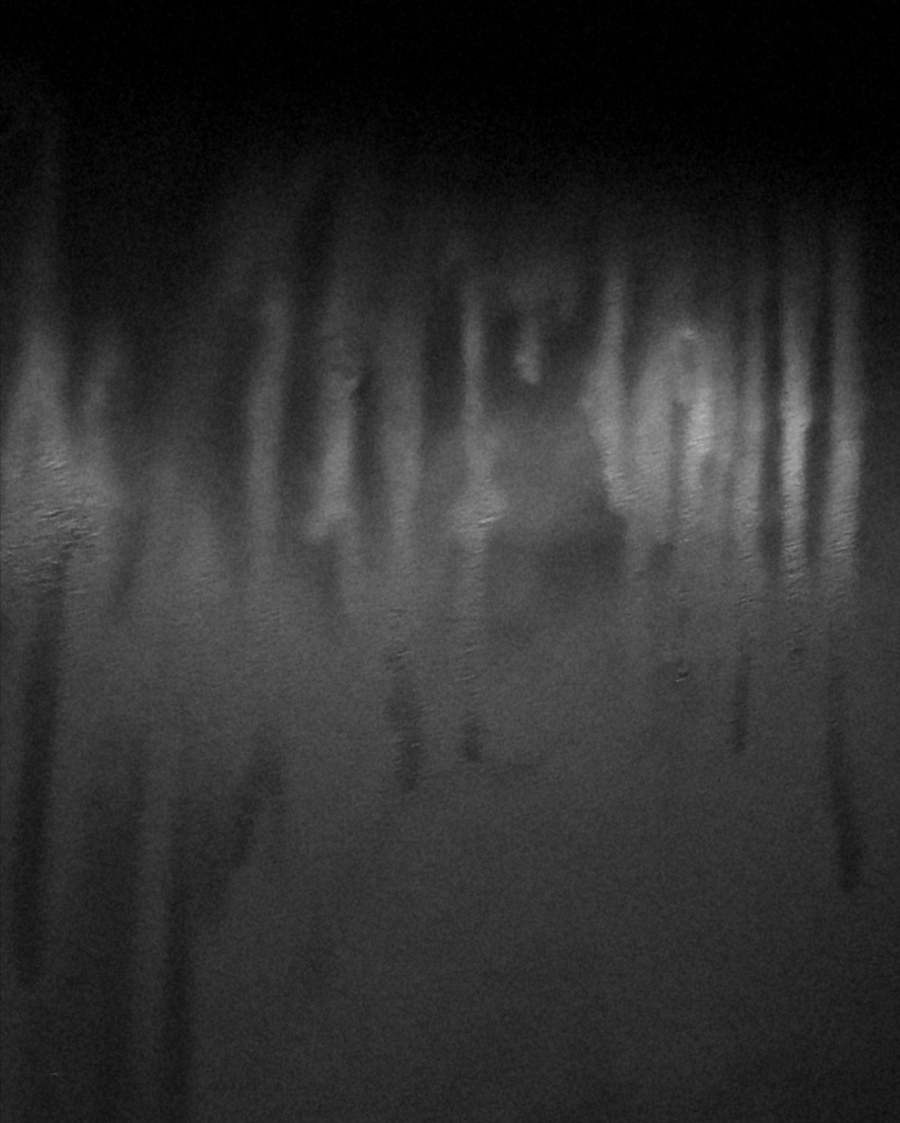 Desolate is a word that it is tough to love, but, love it, I do. 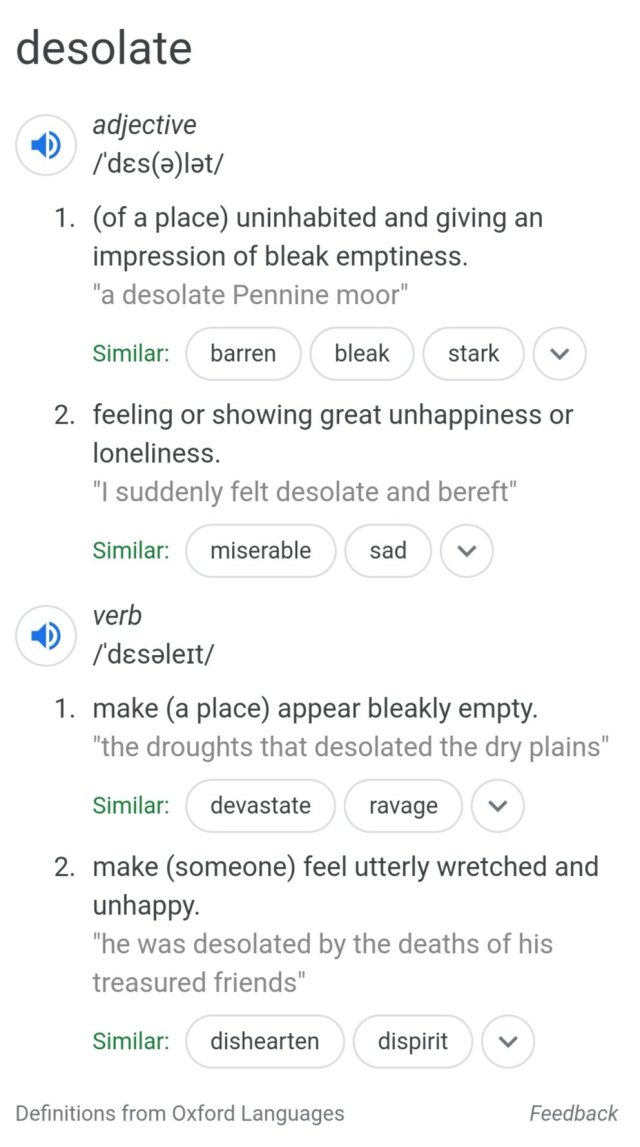 Growing up I knew it as a descriptive word for geographic or meteorological phenomena. There is no coincidence that the flat lands of East Anglia and the sea mists that roll in off the North Sea are as much a memory of my early summers as sun drenched bucket and spade days on beaches. 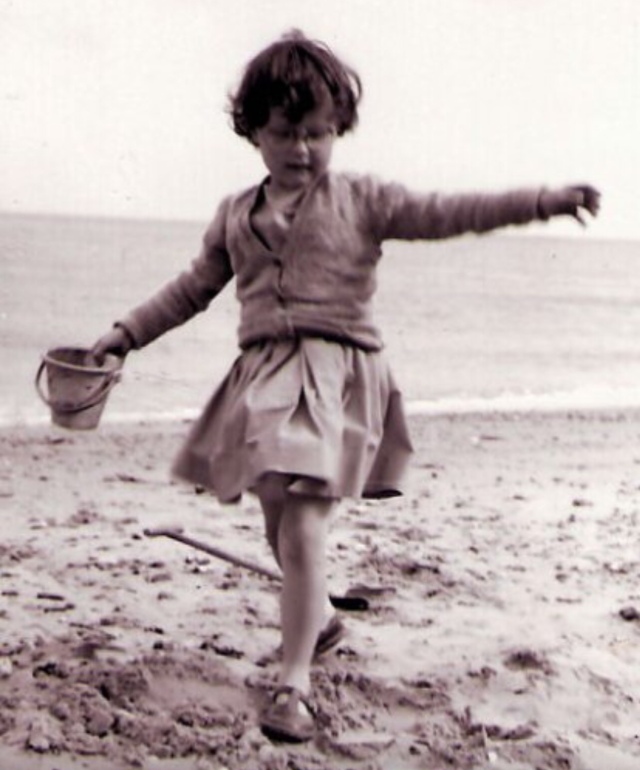 When people enquired after a day out on the Essex coast my parents would describe a mist- harmed, beach day as ” all a bit desolate ” but I had had a great time so I never realised the negative connotation. My excuse for finding a sad word, not sad.

I’ve jogged through life not really associating desolate with bleakness. The French word désolée = sorry, has also been a victim of my false up- beatedness about this family of words. 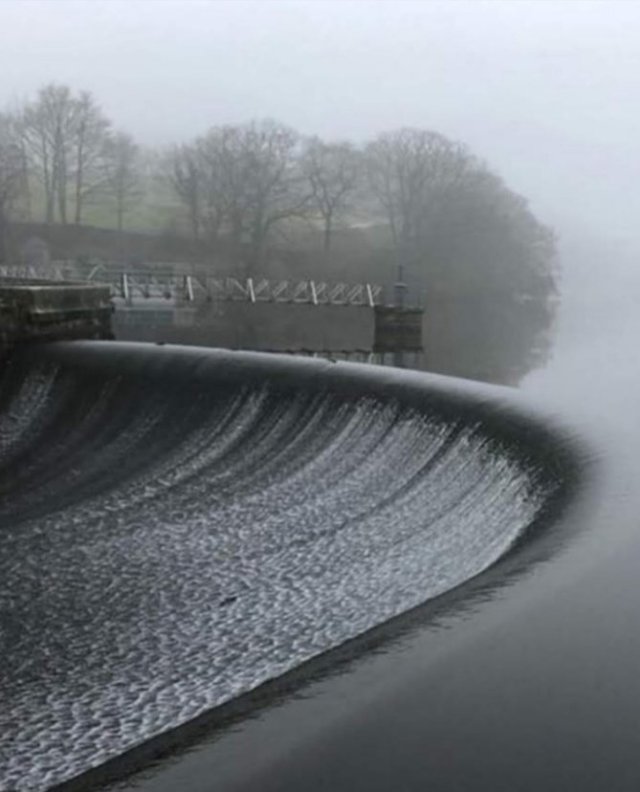 It is only with adulthood and an understanding of mental ill health or depression that the gravity of the word desolate has anchored itself in my mind . A person who is missing and possibly at risk of suicide is described as ‘ desolate’,when being discussed.

In Pandemic Pondering #101. I described the desolate story of a World War One, casualty.

I used the word deliberately and advisedly because of the circumstance of his death.

Have I rehabilitated the word in my mind. Is it now properly recalibrated to the sad end of my word spectrum.

If I’m honest, not entirely. I still find pleasure in places that could well be described as desolate or bleak and more curiously they make me happy.