Given Cornwall’s grand seafaring tradition and your nerdish love of words I thought you might enjoy this collection of phrases all derived from maritime/nautical origins. A topic for your next blog perhaps?

To be on Strike

Naturally the first thought that comes to mind when we think of seafarers and the waterfront are long and bitter campaigns of industrial action.
But this term has its roots in the 18th century when life at sea was lonely and cruel (for example, though it seems hard to believe today on some vessels the supply of chocolate biscuits would be exhausted before the ship had even lost sight of land).and harsh punishments were handed out to offenders. But seamen sometimes got together to fight their bad conditions. They would then strike the sails of their ships – which means to lower them – so preventing the ship from leaving port until their grievance was settled.
Swinging the lead
A person who pretends to be working when he is doing nothing, or claims to be ill when there’s nothing wrong with him, is said to be ‘swinging the lead’.
Before today’s sophisticated navigational equipment, seamen used to find out the depth of water by dropping a lead weight, attached to a tins, marked rope, to the bottom of a waterway.
Some lazy sailor, would take as long as possible about it. They would swing the lead to and fro several times instead of just dropping it straight into the water. Behaviour unheard of in the VPCM but quite common in certain sections of the POMC. 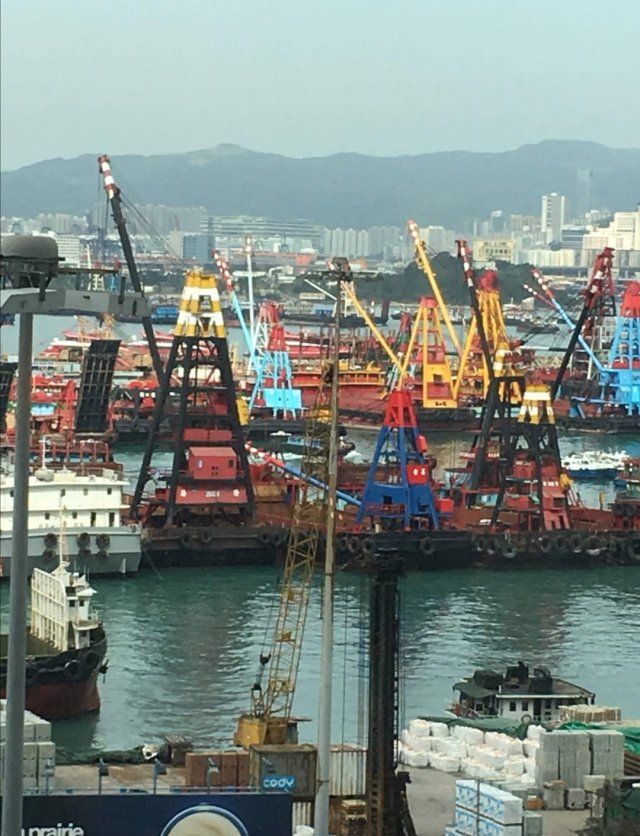 On Your Beam Ends
When you are absolutely out of luck, out of money and out of much else besides, you are said did to be ‘on your beam ends.’
It’s a phrase borrowed from old nautical times. A wooden ship depended for stability on its beams- the timbers that ran across the vessel, holding the sides in place and supporting the deck. A ship that was wrecked or so badly damaged that it was lying on its side, was ‘on its beam ends’. 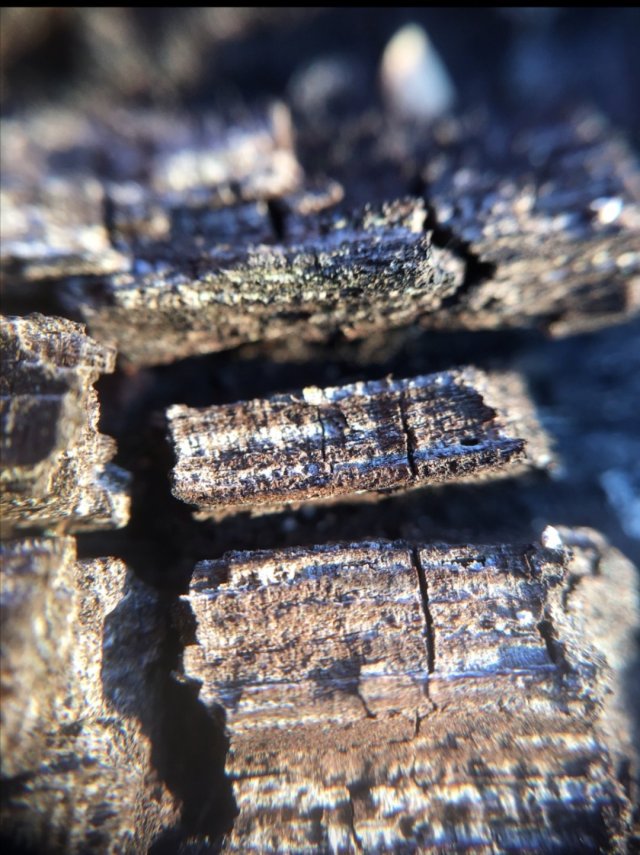 Not enough room to swing a cat
When an estate agent describes a house as ‘ compact’ what she probably means is that – there is ‘not enough room to swing a cat’.
The ‘cat’ in this centuries -old -saying is not a furry tabby but the dreaded ‘nine-thronged whip, known as the ‘cat o’ nine tails’ that was used to punish sailors. The punishment always took place on the open deck because below in the cramped living quarters there was ‘not enough room to swing a cat.’
For those keen students of history this explanation will evoke a memory of Winston Churchill’s famous observation, ” Don’t talk to me about the Royal Navy, it’s all Rum , sodomy and the lash.” Fortunately for those us from the Merchant Navy, the experience of the seafaring life wasn’t quite as traumatic as there was no lash and even the rum was rationed.. as for the other pastimes we mainly did jigsaws and painted water colours.
Between the devil and the deep blue sea.
Somebody who is in a very difficult situation and is liable to be in real trouble whichever course action. he chooses is said to be ‘between the devil and the deep blue sea.’ The devil in this case is not ‘Old Nick’ but the heavy wooden beam which used to be fixed to the sides of ships as a supporter the big guns. It was called the gunwhale and was a very difficult place to get to, calling for great agility on the part of the luckless sailor ordered to that position. One slip and … splash He was literally between the devil and the deep blue sea.
Ship-shape and Bristol fashion
In the fifteenth century, Bristol was one of England’s most important ports, its biggest sea-faring claims to fame is that John Cabot and his three sons set off from Bristol in the reign of Henry VII to discover Newfoundland.
Survival on such perilous journeys in those days meant that the ships and equipment had to be in perfect working order. The men spent many hours making sure this was so. Anything that was well prepared neat tidy, and efficient therefore came to be known as ship-shape and Bristol fashion.

To Cut and run
Formerly anchor cables on sailing vessels are made of hemp. If a naval warships at anchor are in danger of enemy attack and needed to make a speedy departure, the crew would not take the time to wind in the anchor as this could take several hours but would simply cut through the cable and then let the ship run before the wind.
In the doldrums
depressed, low in spirits
Early in the 19th century in the doldrums was used as a synonym for ‘in the dumps’, depressed. Later sailors borrowed the phrase to describe the region of sultry calms and baffling winds within a few degrees of the Equator, where the north-east and south-east trade winds converge. Here the progress of sailing ships would be greatly delayed for many days, their crews becoming frustrated and demoralised . Hence their feelings provided the name for the area.
Lassie
In itself. Lassie is not a nautical term, but the name of this famous Collie has an interesting connection with maritime history.
The first British battleship to be torpedoed by a German submarine was HMS Formidable, sunk just off Portland Bill in the English Channel in 1915. A few hours after the sinking, some fishermen found the body of a seaman that had been washed ashore in Lyme Bay; they carried it to West Bay and laid it out on the floor of the Pilot Boat Inn, and out of decency covered it with a tarpaulin.
However, the dog belonging to the landlord of the inn kept pulling aside the tarpaulin and licking the face of the dead seaman. Despite every discouragement, the dog persisted until the landlord was forced to see for him self what the dog had apparently known all along, that the seaman was not yet dead. The man was revived, and that is the end of his part in this story. Eventually, though, the incident inspired the famous film featuring the collie who won the hearts of millions of children the world over for her bravery, loyalty and intelligence.
The point of this anecdote is that the dog was named after the survivor of the sinking of HMS Formidable, John Lassie.
These are just a few examples of the thousands of words and expressions that were coined by our gallant seafarers 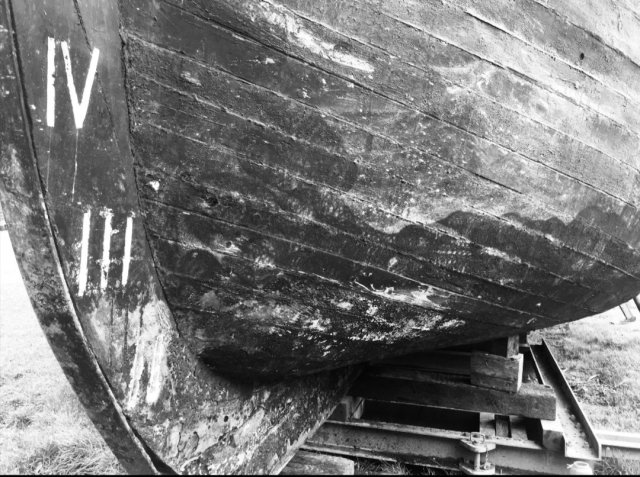