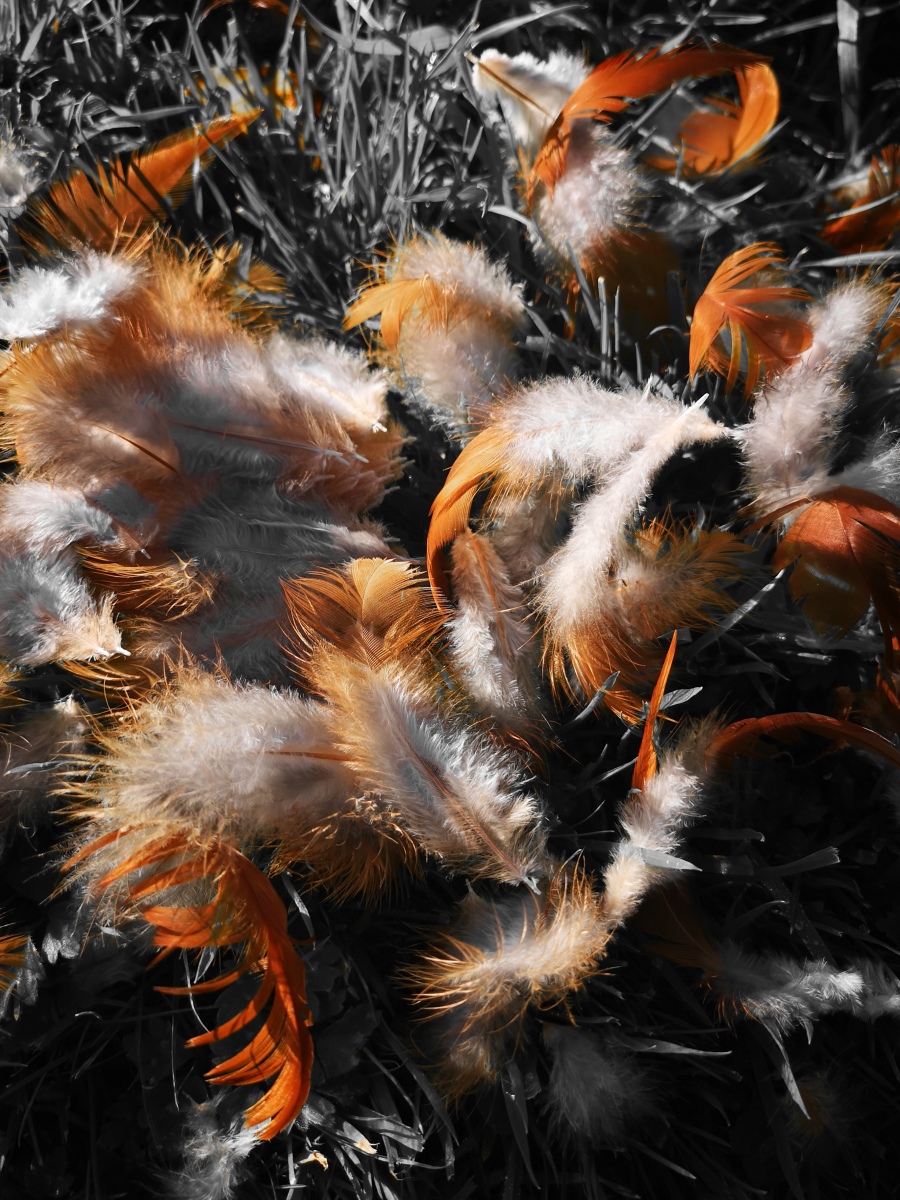 The Window Fish were swimming on the rug and we were in for good day.

Anxiety about the US Election was controlled by some cupboard tidying.

For the same reason I helped a friend hang new curtains, overlooking happy red cows ruminating in the sunshine.

Hugo and Lola sniffed the tracks of squirrels that had earlier snacked on pumpkin seeds.

Which was when we discovered an Autumn tragedy. During the summer a Cock had escaped from the mythical land of Trematonia . ( Trematon Castle reimagined as a style of Interior Design.)

He has spent the summer strutting in Outer Trematonia, lots of Cock a Doodling, no canoodling and generally living a charmed life in convivial surroundings.

The evidence suggests that he will not have to endure another Lockdown. Perhaps he will appear tomorrow , partially plucked but with the swagger of someone who has survived a mauling. At the moment though, it looks most likely that he was beaten. Thankfully something similar happened in the U.S.