For the last ten years of my working life I was either based in Marylebone or the City of London. On-site, On-call was a requirement of my job. Sometimes depending on the rota I was lucky enough to be on- call with people who would be travelling in from home. That gave me some freedom when there was no actual work to do. Depending on the type of on- call I could be out walking, with the bleep, and as long as I was either 15 or 30 minutes from work everything was hunky dory. In normal hospitals this time would be spent studying, reading, or watching TV but in the centre of two historic locations walking the urban environment was a bigger pull for me. Bankside and Tate Modern was well within the half hour walking time from the City. Bankside became a favourite late night walk. It felt very safe. Historically this was not always the case.

The Bishops of Winchester made themselves the surprising benefactors of immoral earnings. They granted licences to operate for the brothels and taxed the money earned. They lived well on this income.

Prostitutes here were known as Winchester Geese. Clients travelled to Bankside by boat or horse, a dangerous journey, not only urologically but also because the area was a general dumping area for criminals and chancers who were not welcome in the city. They would happily rob or murder a man whose mind was not fully on his own safety.

Despite the luxurious life that the Bishops court maintained, thanks to the business, the prostitutes were not welcome in consecrated ground when they inevitably died. Winchester Geese were buried, or dumped on unconsecrated ground not so far from their workplace.

During early works in the 1990’s for Crossrail or the Elizabeth Line as it has become known, a graveyard was discovered just off Redcross Way. Crossbones as it is known holds 15,000 skeletons , predominantly women , one third are foetuses or infants and some older children.
http://crossbones.org.uk/

The industrial wasteland at Redcross Way has become the focus of remembrance for the outcast dead. Vigils, performances and other acts of observance are regularly created here. The gates of the site are a shrine that has become a place of pilgrimage.It is likely that a permanent Garden of Remembrance will be created here. The property is owned by Transport for London . The first recorded mention was in 1598 and the last body interred in 1853. 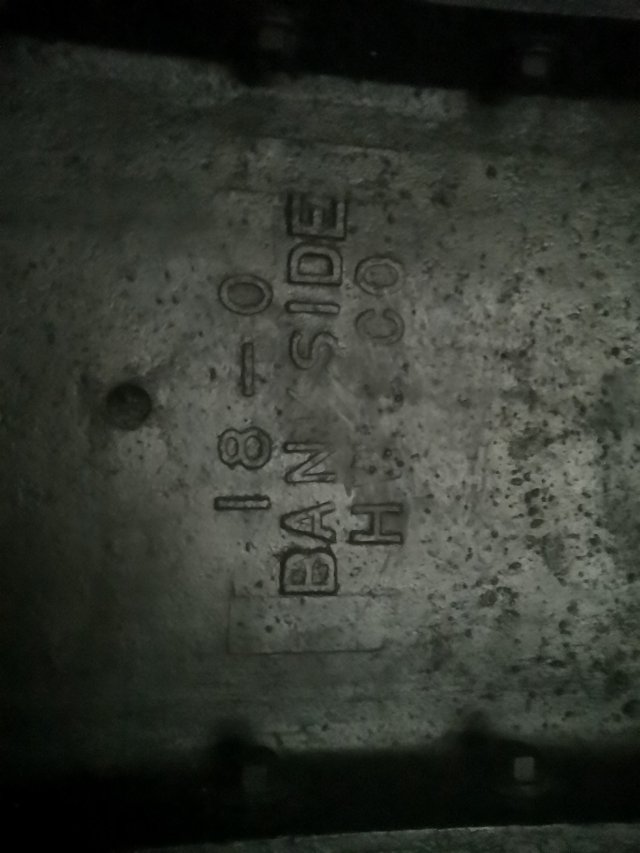