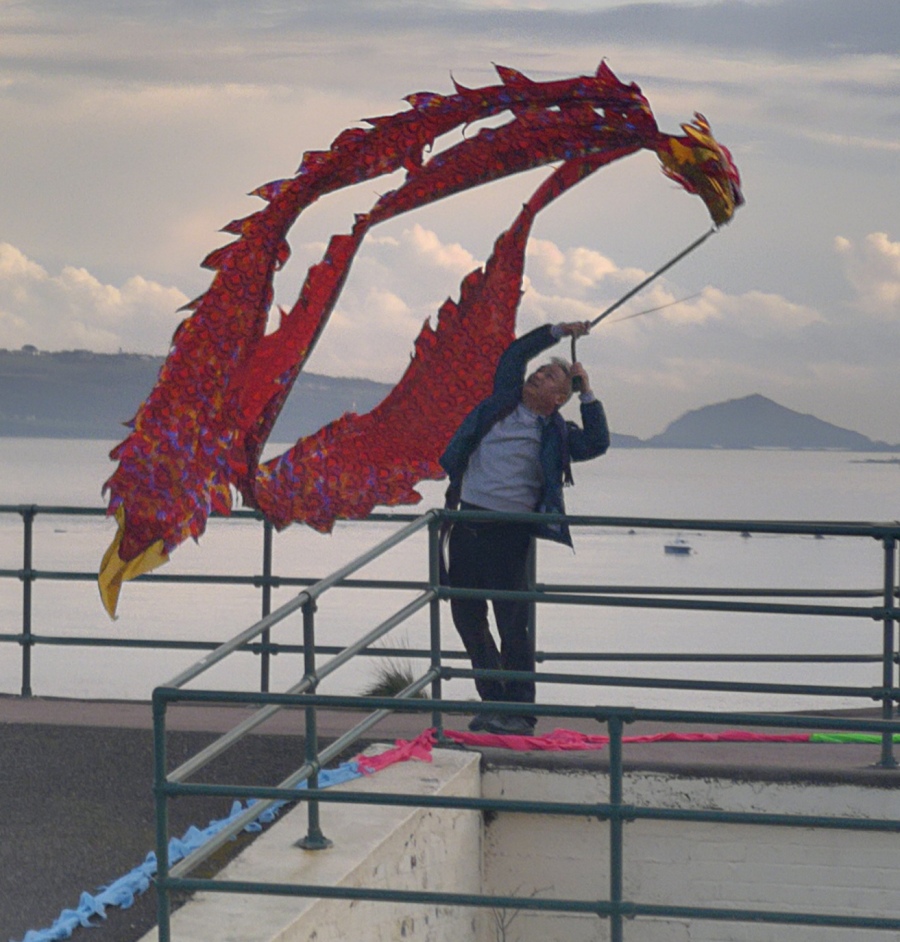 The advent series of blogs started as a way to make a daily step towards the festive season. It could equally be called the Festival of Light. It is a way of marking the days towards the shortest day, the Winter Solstice and then on to Christmas Eve and Yuletide. For ease I started on 1st December, the day when chocolate advent calendars start and for completion it will continue until 2nd January the end of Yuletide 2020. Nothing is planned, this is after all a blog of serendipity and chance. For busy or truly uninspired days I do have some nuggets of ideas tucked away.

Firestone Bay, Plymouth.
Today was another where the light element of Advent was provided by beautiful midday weather. It also turned out to be truly serendipitous giving me a quite different story to the one I thought I would write. That story has joined the nuggets for a later day.

Firestone Bay is my favourite winter walk with dogs. It is entirely possible to walk for several miles, avoiding mud but still allowing them the freedom of running off the lead on the small beaches or in the non traffic areas of the Royal William Yard. Winter gives ever changing conditions and these two pictures of the tidal swimming pool were taken ten minutes apart.

Our turning point today was the last accessible beach walking to the east. Since I was last here someone.has given the beach a graffiti sign and named it Tranquility Bay. I have no idea if this is official but it is the perfect name for this lovely place of quietude.

We retraced our steps but as we approached the car park red fabric blowing in the wind caught my eye.

It takes immense strength to get these flying so extravagantly. 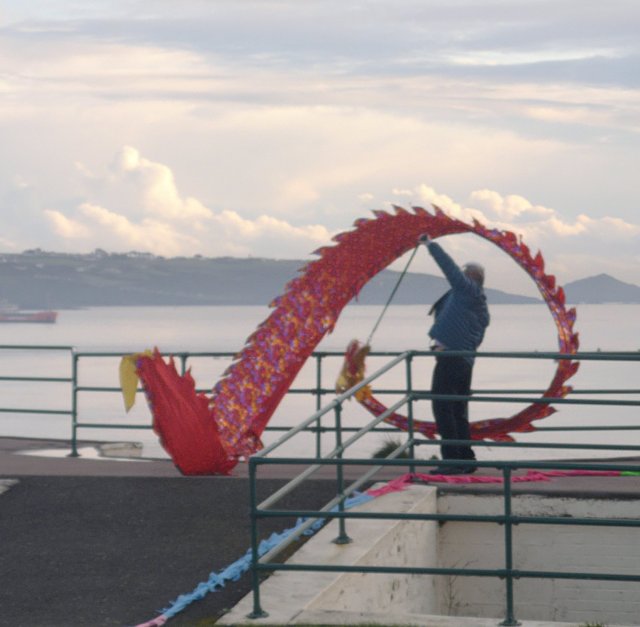 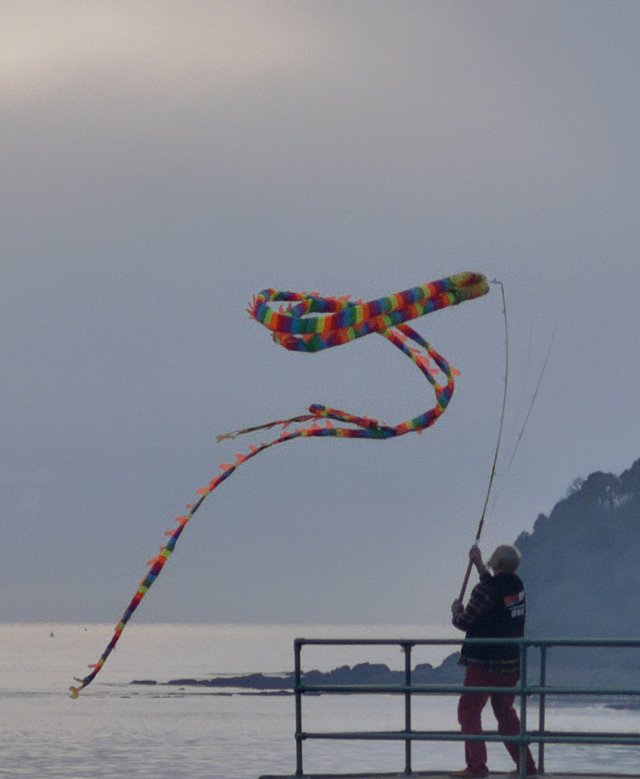 Adding to the atmosphere was a gently drifting smoke haze.

Not what I expected to write today but very definitely serendipitous. 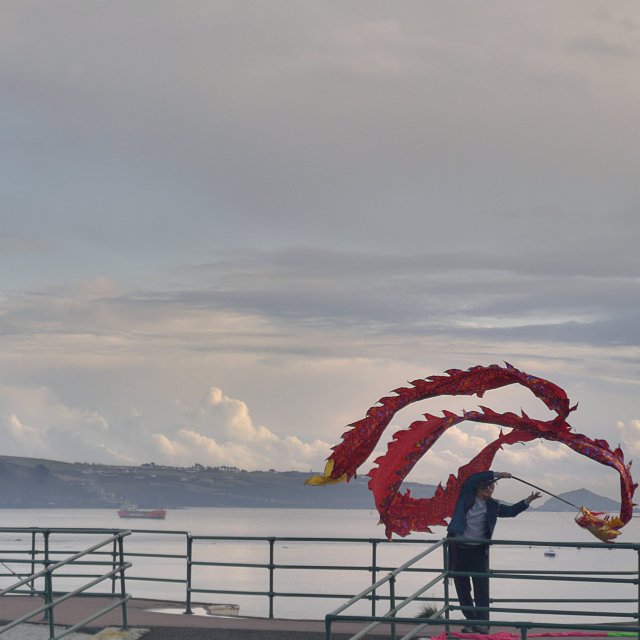