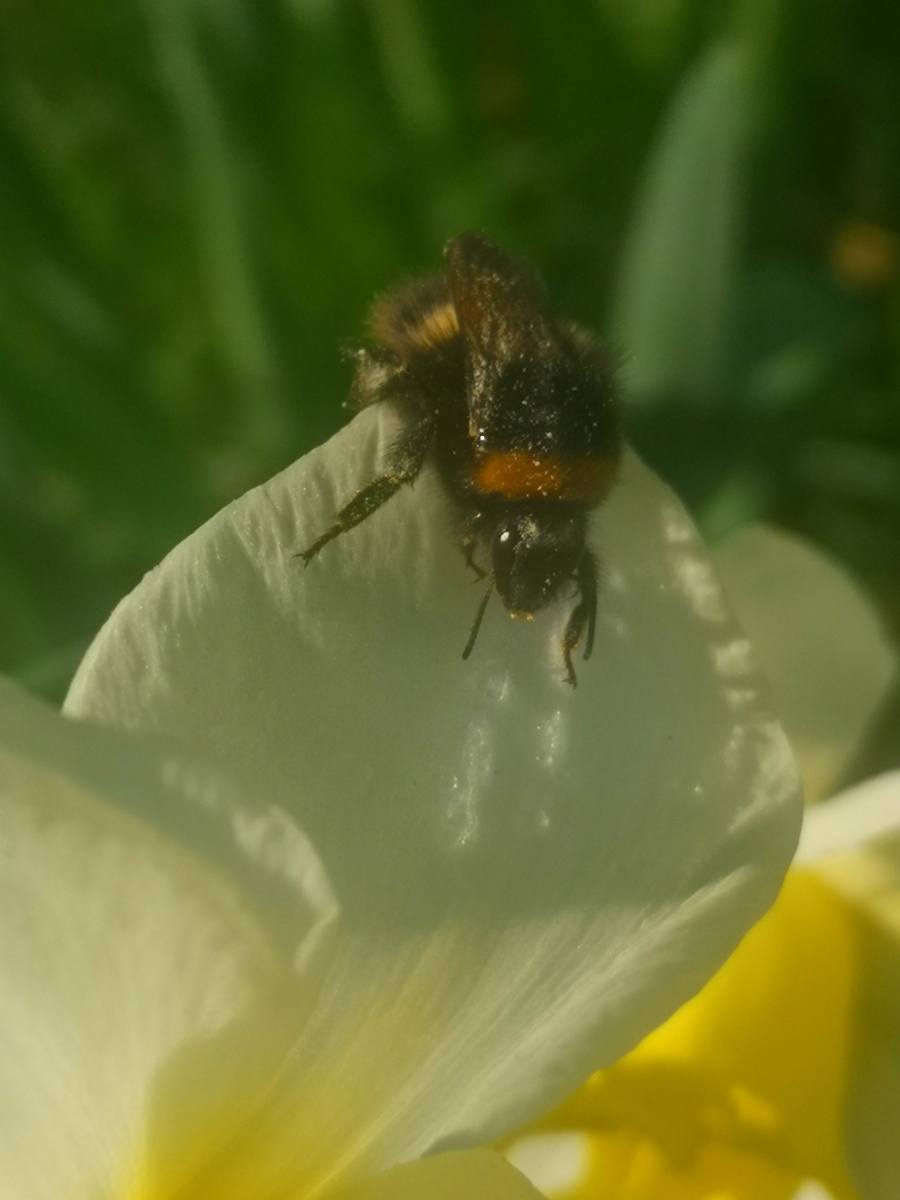 A late published blog because the early morning ran away with me and then serendipity took me in a different direction. I am 10 days into a virus that is not Covid. Every day the test(s) come back negative. It is however quite the worst cold I have ever had and it has robbed me of energy, lung and brain function and I have absolutely no sense of taste and smell. The picture above exactly conjours up my eating and drinking life currently. It is the inside of a cherry and almond puff. I know that on my tongue there should be the sweet blend of pastry, lemon, cherry and almond all in separate sharp clarity. As depicted, luckily, by the sharp red and yellow colours in the centre of the picture.

What could I actually taste? Maybe a sensation of staleness and indistinct wooliness as depicted by the blurry edges of the pastry. What a disappintment!

Taste and smell blunted I set off on a car journey and listened to the radio. All well and good you might think but clearly without taste and smell some other senses are upping their game. Despite having seen the news reports of the return of two Iranian hostages I was quite unprepared for the audio file of the families reunions, something done in private and away from official cameras.

Only the audiofile reveals the tears of the hostages and their families as they are reunited. I became a weepy, damp, mess and pulled over into a layby to sort myself out and continue to drive safely. The layby was gloriously filled with roadside daffodils. They were my salvation.

Definately something to lift the spirits and stop some random in-car blubbing. But serendipity stepped in to make the morning even more special. A sleepy newly emerged bee.

Who scrambled onto the edge of a daffodil and promptly fell asleep in the sun.

Which was just what I needed to sort myself out and drive on. An unexpected start to a very ordinary day.