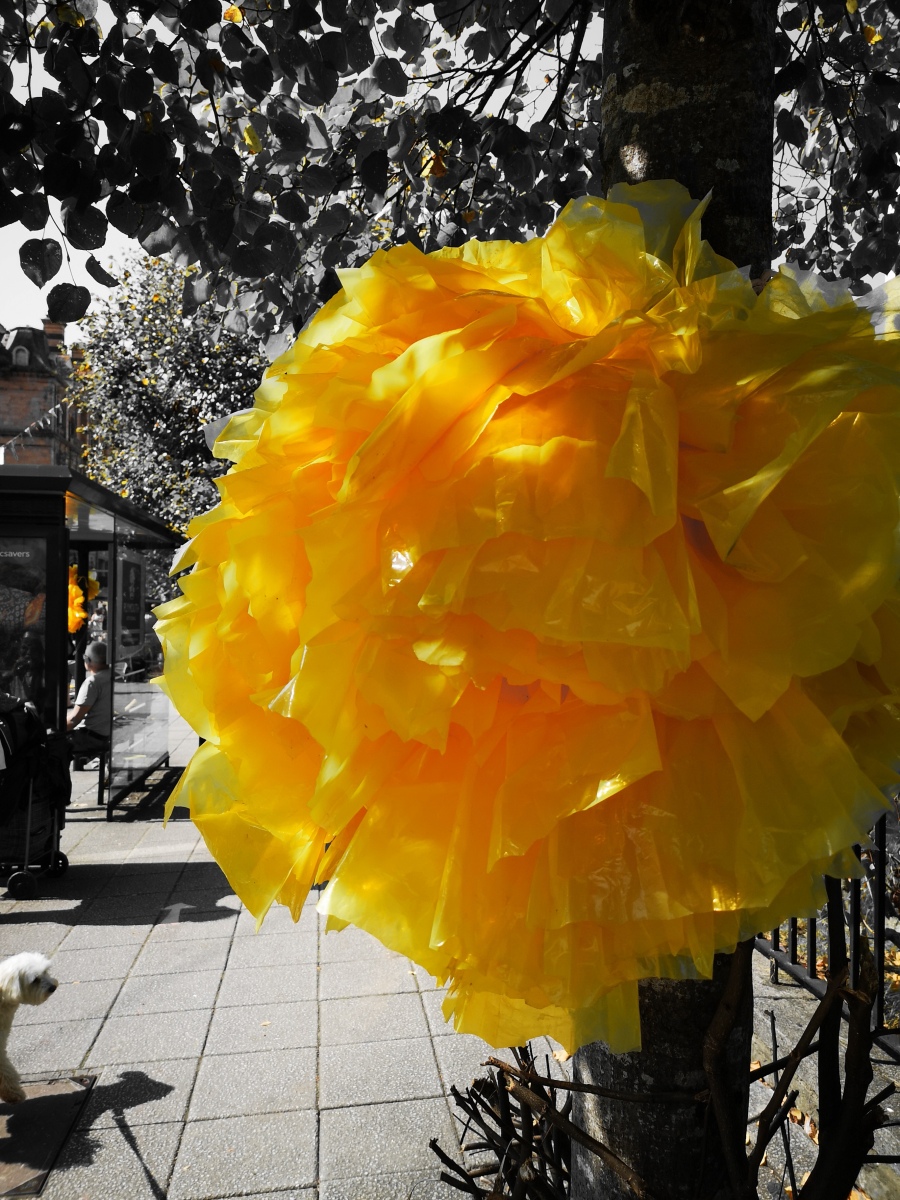 As a non-Plymothian my interaction with Union Street in its prime was very limited. Visits to friends in the city nearly always took in a trip to the famous Plymouth Street, but it wasn’t until the eighties when I moved to the area that it became the location of work nights out.

There was a film made in 1982 set on Union Street that was part of the early output of Channel 4 . Remembrance must have done the rounds at Arthouse cinemas because although I’ve seen it I’m fairly certain there was no Channel 4 coverage in Brighton, where I was living at the time. It was filmed only a couple of years after I had last visited the street as a tourist and before I lived locally. It is the story of a last night out for naval ratings prior to a six month deployment in the U.S. It does not end well.

Last run ashore is also the subject of the lyrics of Union Street ( Last Post) by West Country Folk band, Show of Hands. The playing of the Last Post, in this song, is a chilling reminder that Union Street would have been the ‘Last Run’ not only ashore but also in any earthly Pleasure Dome for many serving servicemen.

Union Street was not always a street famous for night clubs and evening shenanigan’s although that is what defines it. When the street was first built in 1815 to link three waterfront towns it housed prosperous families. Later when the Theatres were built the area began to attract other venues and providers of after hours entertainment. Union Street become known for drunkenness and libidinous behaviour long before Plymouth, formed of the three towns of Plymouth, Devonport and East Stonehouse, became a city in 1928.

The area was heavily bombed in the second world war but Union Street as a destination for a night out thrived and grew out of the rubble. Nightlife always creates a heady mix of pleasure and excitement but there is usually a side order of lawlessness and aggression that is not so comfortable. In the ‘good’ times both regular and military police patrolled the area. Nearby residents were uncomfortable in their streets and many stayed safe indoors on Thursday, Friday and Saturday nights.

It was the hedonism of 90’s club culture that tipped the balance for Union Street. Clubs and bars started to close as the drug culture changed the way things had always been. Lifestyle changes and technology around dating combined with massive cuts in the numbers of people employed by the Navy also fueled the slow burn demise of Union Street as a party place.

The residents are still there though amid the shadowy and decaying grand buildings, awaiting a master plan, people still go about their daily lives . For the last few years people rather than partygoers are shaping the area. Local residents held their annual street party last weekend.

Coronovirus restrictions made it less vibrant than the last few years but it always brings a smile . It is the most multicultural part of Plymouth and the smells wafting from the street food stalls demonstrate this better than anything. The weather was kind and people were happy. Union Street is waiting…

September 13th often gives us the gift of sunshine. It was Hannah’s mums birthday and we were always able to plan a birthday picnic for her, safe in the knowledge that the sun would shine.

This morning we started the day with a sunshine yellow breakfast. Sweetcorn fritters, bacon and egg.

Then a trip to Union Street for a Street Party, more about that later in the week. 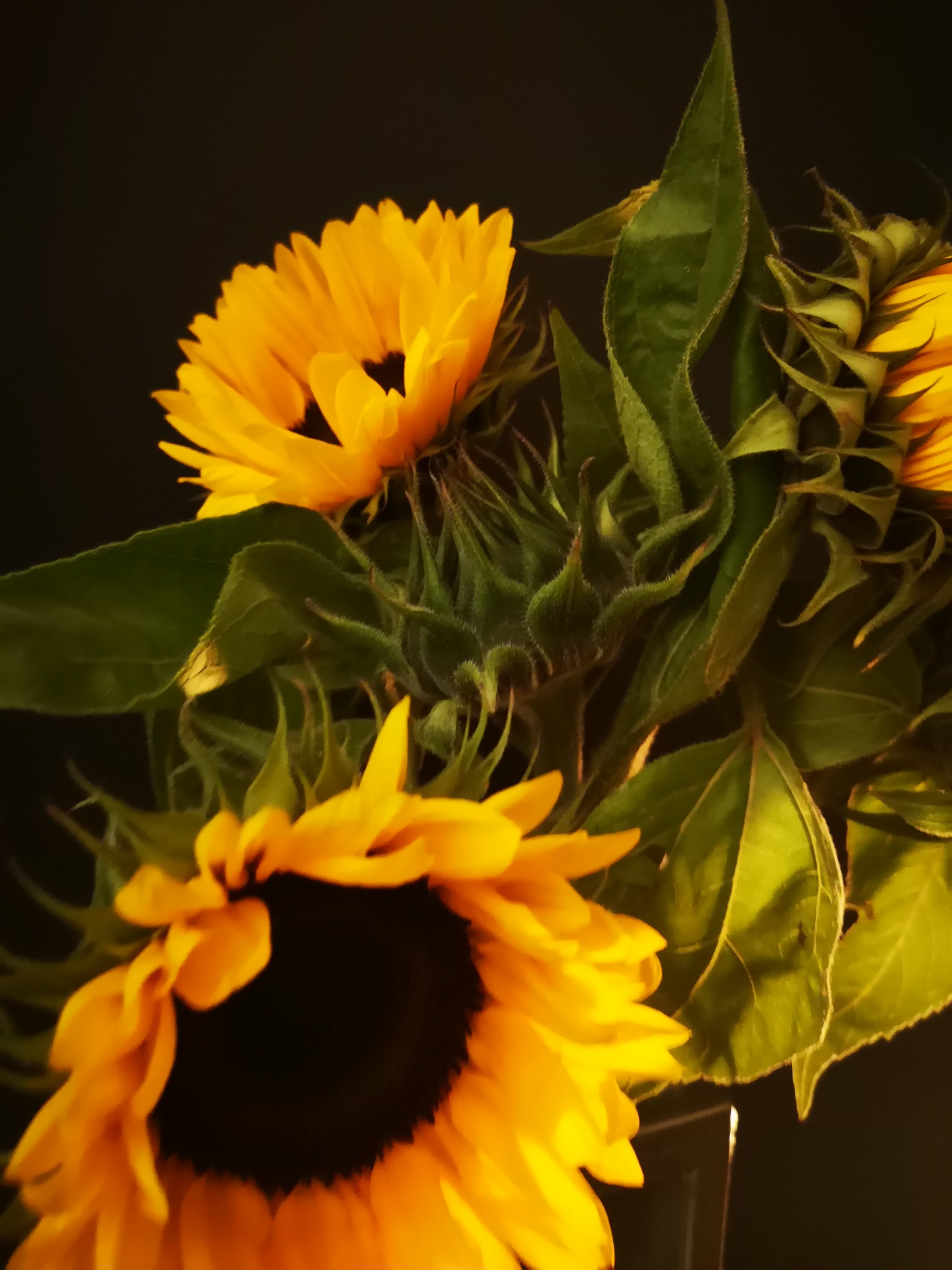 Then an evening spent swimming at Devils Point!

Dog bottoms in the Sunset…